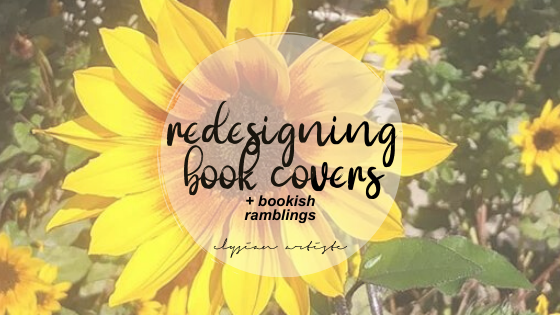 Welcome back to my itsy bitsy corner of the web! Today I am going to be redesigning a couple book covers and chatting about a couple of exciting things happening in the book world!!

The first cover that came to mind when I first thought about redesigning covers was Caraval! I recently finished the second book in the trilogy and I am really amazed by the world-building. The original cover is pretty great, but I wanted to put my own spin on it! 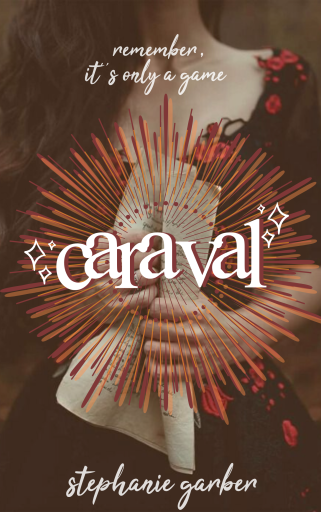 Which one’s your favorite? I like them both! Onto the next cover!!

For the next cover, I decided randomly to do Warcross! I didn’t put any work really into this one. I was kind of lazy with it. 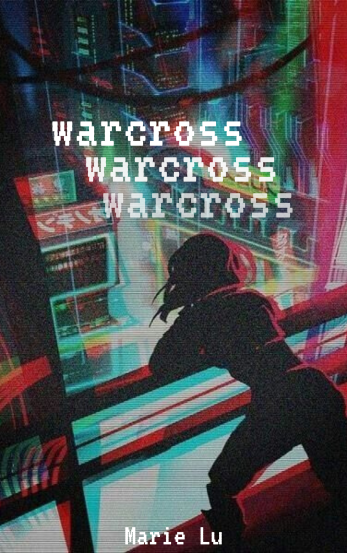 So yeah! I will probably do this again soon! With much better covers. The warcross cover was not as good as the Caraval cover but yeah!

So a lot of movie-related stuff is going on in the book world. Like, a lot.  I know I am late on talking about this but I will still talk about it so this post isn’t super short.

First of all SIX OF CROWS AND SHADOW AND BONE ARE GETTING A NETFLIX SERIES!!

So I am really excited about this because I really have enjoyed those two series but I am also really worried about it. Apparently, the two separate book series, set in different eras are somehow going to be combined together? I’m really confused about how they are doing the show. The cast looks mostly amazing. I’M REALLY HAPPY WITH KAZ AND THE DARKLINGS ACTORS like its perfect.

(i love how epic this photoshoot is like wow it’s intense they are all just staring into my soul.)

There is a little controversy or should I say tEA about the casting, but we only focus on pOsItiViTy here in my wholesome little corner of the web 🙂

The next bookish news is that there may be a LUNAR CHRONICLES MOVIE!!

If you are one of my old readers you may know that I used to be very obsessed with the lunar chronicles. I wanted a movie really badly. It does seem a little too late for a movie, but I am still excited. I hope it’s not a fLop. I hope they don’t smash all the books into one huge flop of a movie because that would just be depressing.

As a self-proclaimed book dragon, I always harshly critique movies based off of books. I have read over 1000 books in my lifetime and a great percentage of them have been turned into movies and tv shows. A lot of my childhood favorite books have been turned into annoying children’s TV programs, including; Pinkalicous, Fancy Nancy, Llama Llama, If you give a mouse a cookie and many more.

Not every book to film rendition has been bad, there are plenty of amazing movies based on books like Bridge to Terabithia, Because of Winn Dixie, The Chronicles of Narnia series and even some newer remakes like Wonder. Those all were wonderful! But some of them are not good at all, Like the Percy Jackson movie! I haven’t even watched that one but from many friends and other book dragons I have HIGHLY avoided the movie.

In conclusion, I am very excited that a lot of YA books are being turned into movies/tv shows. I am a little worried about the execution, but I’m sure they won’t be that bad!

What are some books you would like to see as movies? What’s your least favorite book cover? If you could redesign any cover, which book would it be?